A downloadable game for Windows

I was able to upload a fixed version after the deadline. This version has the tag "FIXED" in the dowloads. The first version is still available. You should play the fixed version but take the fixes into account when rating (even if I don't really care about the ratings and just want some feedback).

Here are the fixes:

- The exclamation mark now appears correctly in the first cutscene

- I deactivated the debug mode

- Didn't only fixed the endings but improved them

- The teleportation doesn't check if the resulting position has a collision hitbox, potentially stucking you in a wall

- When the possession of an enemy stops, it can result in hitbox collision bug, stucking you in a wall

It was my fourth game jam.

There was no theme apart from the restriction of a 64x64 resolution.

For this game, I wanted to try some things I hadn't really tried yet. I spent some time making cutscenes and dialogs. I focused more on music and sound too. I think my gameplay with the ghost had potential, but in the end the game is mainly cutscenes.

After the introduction and a fight, you will play a ghost with the ability of possessing enemies.

There are four different endings:

- "Victory" - You discovered the name of the creature that killed you. You took possession of one of its minions, grabbed the spear, and said its name. Katunga ended its life and you came back to life.

- "Defeat" - After taking possession of an enemy, you grabbed the spear and confronted the creature. But what could you do without knowing its name? This monster killed every minion you possessed, until it was your turn to die.

- "Sacrifice" - You never found out the name of the creature. But there was another way. You used your possession capacity on it and said your own name. Katunga had no other choice than to kill you - which means kill it too.

To discover the name of the creature, you have to possess the giant in the room far left. 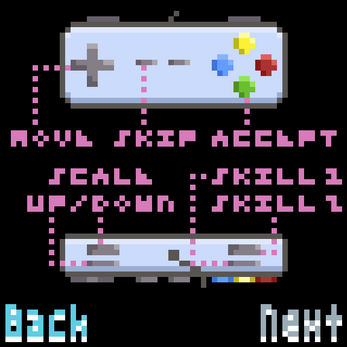 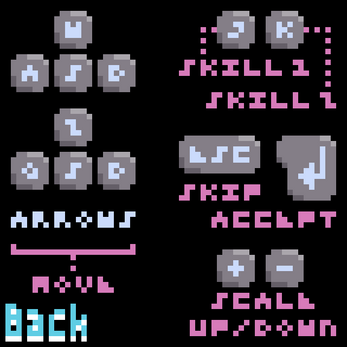 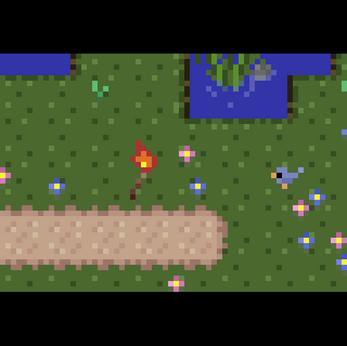 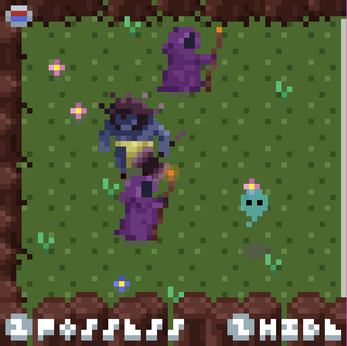 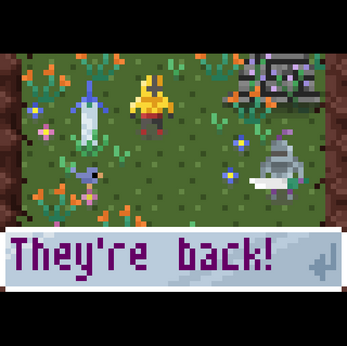 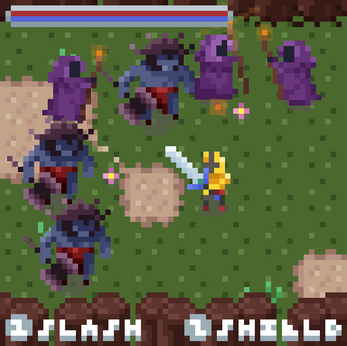 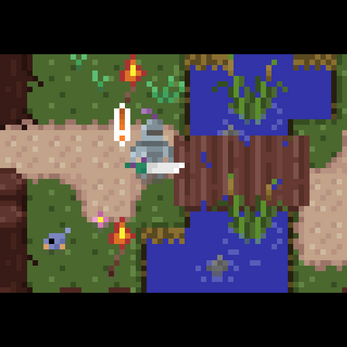